How to Use Charts and Graphs Effectively

Choosing the Right Visual For Your Data

Charts and Graphs – Visual representations help us to understand data quickly. When you show an effective graph or chart, your report or presentation gains clarity and authority, whether you’re comparing sales figures or highlighting a trend. But which kind of chart or graph should you choose? If you click on the chart option in your spreadsheet program, you’ll likely be presented with many styles. They all look smart, but which one works best for your data, and for your audience?

Visual representations help us to understand data quickly. When you show an effective graph or chart, your report or presentation gains clarity and authority, whether you’re comparing sales figures or highlighting a trend.

But which kind of chart or graph should you choose? If you click on the chart option in your spreadsheet program, you’ll likely be presented with many styles. They all look smart, but which one works best for your data, and for your audience?

To figure that out, you need a good understanding of how graphs and charts work. This article explains how to use four of the most common types: line graphs, bar graphs, pie charts, and Venn diagrams. 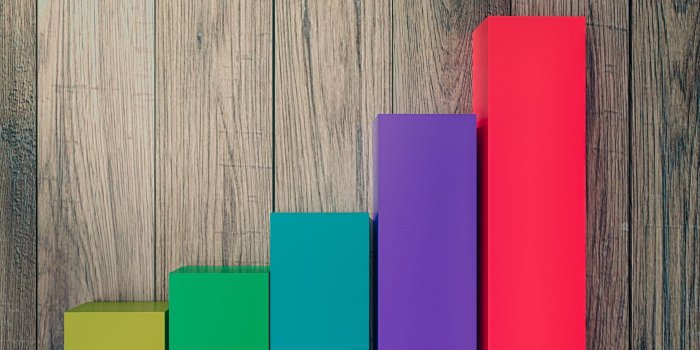 Bring your data to life with engaging charts and graphs.

How to Tell a Story With Charts and Graphs

The main functions of a chart are to display data and invite further exploration of a topic. Charts are used in situations where a simple table won’t adequately demonstrate important relationships or patterns between data points.

When making your chart, think about the specific information that you want your data to support, or the outcome that you want to achieve.

Keep your charts simple – bombarding an audience with data will likely leave them confused and uncertain, so remove any unnecessary elements that could distract them from your central point.

How to Create Basic Graphs and Charts

The word “chart” is usually used as a catchall term for the graphical representation of data. “Graph” refers to a chart that specifically plots data along two dimensions, as shown in figure 1. 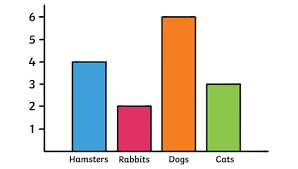 Figure 2: The Known Value Goes on the Horizontal x-Axis and the Measured Value on the Vertical y-Axis The following sections cover the most commonly used types of data visualization.

One of the graphs you will likely use most often is a line graph.

Line graphs simply use a line to connect the data points that you plot. They are most useful for showing trends and for identifying whether two variables relate to (or “correlate with”) one another.

Examples of trend data include how sales figures vary from month to month, and how engine performance changes as the engine temperature rises.

You can use correlation data to answer questions like, “On average, how much sleep do people get, based on their age?” or “Does the distance a child lives from school affect how frequently they are late?”

Data can be continuous or discontinuous (or discrete).

Along the x-axis of a line graph, you can only use continuous data. This is because line graphs are used to make a direct link between the data points. If the variables are not continuous, a bar graph is probably more appropriate. (See the section on bar graphs, below.)

ABC Enterprises’ sales vary throughout the year. By plotting sales figures on a line graph (as shown in figure 3), you can see the main fluctuations during the course of a year. Here, sales drop off in June and July, and again towards the end of the year.

Figure 3: Example of a Line Graph While some seasonal variation may be unavoidable for ABC Enterprises, it might still be possible to boost cash flows during the low periods through marketing activity and special offers.

Line graphs can show more than one line or data series, too. It’s easy to compare trends when you represent them on the same graph.

For example, you might have different lines for different product categories or store locations, as shown in figure 4, below.

Figure 4: Example of a Line Graph With Multiple Data Series Another type of graph that shows relationships between different data sets is the bar graph.

In a bar graph, the height of the bar represents the measured value: the higher or longer the bar, the greater the value.

ABC Enterprises sells three different models of its main product: the Alpha, the Platinum, and the Deluxe. By plotting the sales of each model over a three-year period, you can see trends that might be masked by a simple analysis of the figures themselves.

In figure 5, it’s clear that although the Deluxe is the highest-selling, its sales have dropped off over the three-year period, while sales of the other two have continued to grow.

Perhaps the Deluxe is becoming outdated and needs to be replaced with a new model. Or it could be suffering from stiffer competition than the other two models.

Figure 5: Example of a Bar Graph